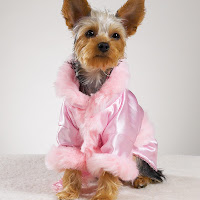 The polls are closed, and I lost in three categories.

But I did done win Best Writing. Thanks for voting.

This victory will free me from obsessive tally-watching and enable me to focus on an important new project:

The "Who Will Sleep With Petite Anglaise?" Facebook group.

You Are a Ham Sandwich

The "what city do you belong in?" quiz was recently brought to my attention by Bookpacker, and I took it this morning as a break from tally-watching.

My result should come as no surprise:

What City Do You Belong In?
What did come as a surprise however, was my result in the "what kind of sandwich are you?" quiz. I tried over and over again to rig the results, but got "ham sandwich" every time. I always fancied myself as more of a grilled cheese.

Other valuable information to be gleaned from this site:
And finally, some clear evidence against that Best Writing nomination:

Does Your English Cut the Mustard?

The Brest of Me 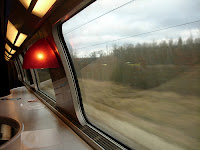 I could feel with my eyes closed that the train was slowing, and pulled down my headphones to hear "terminus."

I had only 30 minutes to wait before my friend's arrival in Brest, and then our hosts would arrive to collect us. The first leg of this journey had seemed to pass without incident, and I was looking forward to some time outside of Paris.

I trundled out of the train and was surprised to find a party. A band was screeching some traditional music and a cidre was placed in my hand. A sturdy Breton gal shoved some sort of finger-glistening dessert at me and I wondered if perhaps I was dreaming.

"What is all this?" was the first question that entered my mind.

"Where the hell am I?" was the second.

These festivities, you see, on the eve of Ascension, had been organized for visitors to Lannion. 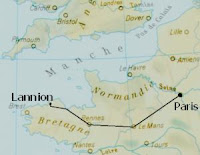 Had I not boarded a train for Brest? Had the conductor not punched my ticket? Was I maybe just a little bit drunk?

I considered these possibilities while the party moved off toward the exit. I looked back and forth between my bag and the sign, and before long was alone on the platform. My watch read nearly 11pm.

The conductor whistled past me. "Excusez-moi" I mewed, and explained my total confusion.

He put his hand in his pocket and then passed me some chocolates.

This was intended to soften the blow, I suppose, that I'd be stuck overnight in Lannion. Brest was two hours away, he said, and there would be no more trains before morning.

My train, it seems, had separated while I slept. Train A, which included my assigned strapontin, broke off and went to Brest. Train B, which contained the all-important bar car, had continued on to Lannion.

And I, after downing a beer near Rennes, had found the first available seat and passed out.

I could picture my friend Andy, as I checked into a hotel, just shaking his head and muttering "Mahgan, Mahgan, Mahgan..." Which is exactly what he did when I recounted the story yesterday.

The bathtub, it turns out, was all I saw of the hotel. My rescue team insisted upon arriving that very night, and then promptly got a flat in the parking lot.

"It couldn't get any worse!" said our cheerful host, who clearly imagined that these would be my only antics. I didn't have the heart to argue as he changed the tire in the dark.

His naive optimism was shattered en route to the Ile d'Ouessant, on what will now be referred to as "the pizza boat."

"You threw up on the ferry - what are you, ten?" Andy teased.
"It was choppy!" I protested.

Comment left on the blog of my chief competitor in the category of Best Expatriate Blog: 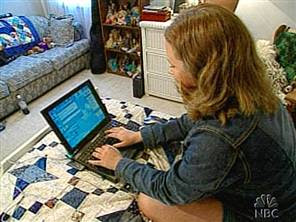 Okay, am I really afraid of the tween brigade on Facebook?

My lead in the only category in which I have a chance has suddenly plummeted. Those tweens - in between updating their Facebook status from "oh my god" to "I am so bored" - are kicking my ass.

Any knights in shining armor may still vote here.

Do you blog? Do you pretend to tolerate somebody who does? Do we look like the kind of people you'd like to spend some quality time with?

If so, and if you're planning to be in Paris on Saturday June 9, drop on by the Parc des Buttes-Chaumont for the Paris Bloggers' Picnic. Your hosts Meg (that's me!), Rhino, Frog with a Blog, and Petite Anglaise will be doing log-rolls down the hill from 2pm onward. Details are here, along with an email address for signing yerselves up.

You're probably better advised to vote for her in the Best European Blog Overall category, where she is currently bitch-slapping me with more than 65% of the vote.

However I would gladly accept your electronic love in any of these other blog categories:

The fancy vote tabulator on the polling site is doing wonders for my productivity:

Why You Are Here

"What's your blog about?" is a question that I usually avoid by not mentioning the existence of this website.

To be honest, I haven't known how to answer it. "It's about Paris" sounds plain. "It's about me" sounds vain. So recently I have turned to Sitemeter for a more detailed analysis of my content. 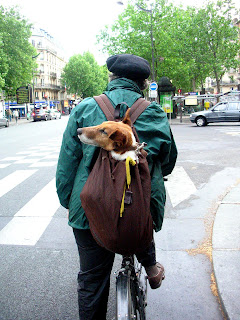 Sitemeter, alternately known among bloggers as "Psychometer," is a program that allows me to track the number and location of my visitors. And to see the search terms that have brought you to this site.

It turns out that visitors, despite my best efforts, are not coming here to see pictures of dogs on bikes.

What you want, and what I have given you, is the following:

1) Transvestites. French visitors searching for ladyboys make up the vast majority of my Google hits. Bienvenue! Your average visit length, upon discovering a post about shoes, is a disappointing 0.4 seconds.

2) Naked Snorkeling. Here come the southerners! A large number of you have arrived to see me swimming in my nuddie pants. Could someone please explain why you all hail from Mississippi?

3) Naked Opera. I had not realized that this was a fetish. But it is, and almost exclusively among the British. Llaaaahhh!! La lalala alalaa!

4) Vagina Party. Call me cocky, but I really thought I invented this concept. I see now from the search terms that there is a whole community waiting to welcome me. Does anyone else find this a wee bit frightening?

In sum, this exercise has reinforced my belief that the best way to build traffic, apart from landing a spot on Petite's blogroll, is to sprinkle my text with perversion.

And now I finally have a response - four of them - when someone asks about my blog. Whether or not this represents an improvement over previous descriptions is a "research question" for the next big social gathering... 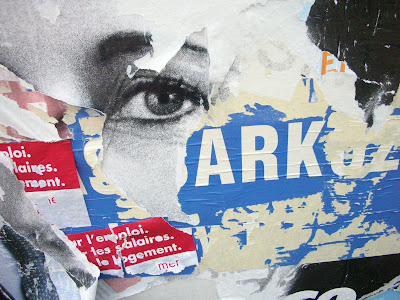 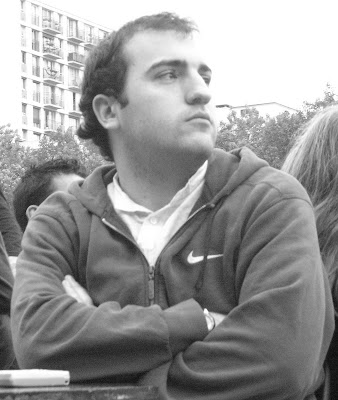 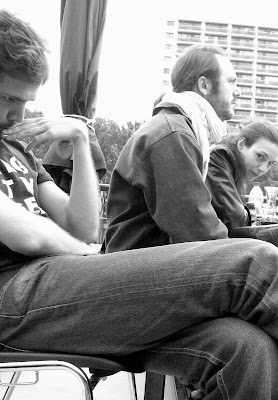 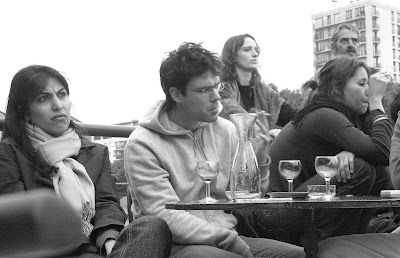 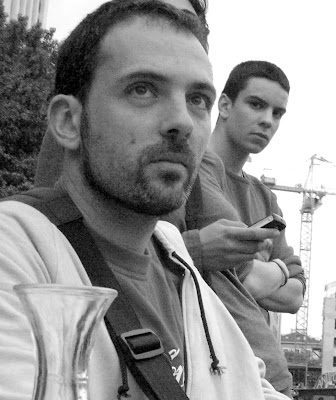